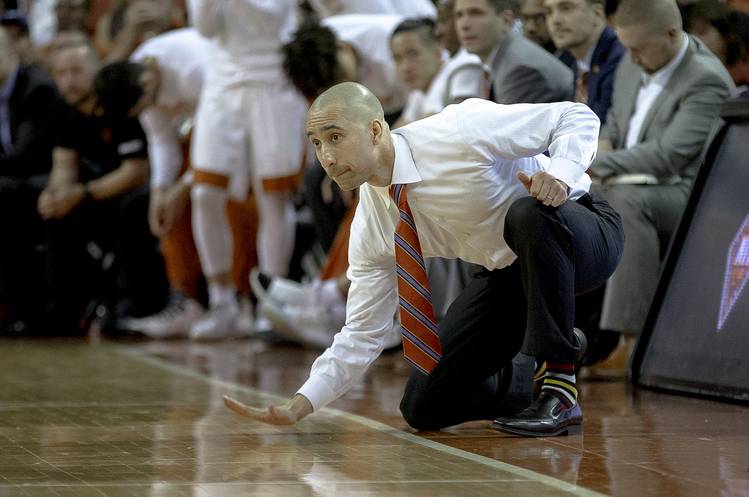 The Texas men’s basketball team’s lackluster non-conference home schedule got a boost Thursday when it was announced LSU is coming to Austin on Jan. 25.

The Longhorns and Tigers are already scheduled to meet on the football field on Sept. 7. The two schools will meet again at the Erwin Center as part of the seventh annual Big 12/SEC Challenge.

LSU, the reigning SEC men’s basketball champion, was 28-7 last season and finished 16-2 in league play. That game immediately becomes the most attractive opponent on UT’s slate of non-conference home games.

The game also matches LSU coach Will Wade against his former boss Shaka Smart when the two were at Virginia Commonwealth. LSU holds a 19-11 edge in the all-time series, and the two schools have not played since Dec. 10, 2006.

The Challenge involves 10 inter-league games, all happening on one day. The Big 12 is 35-25 overall in the Challenge and won the event last year with a 6-4 mark. For the SEC, the top 10 teams in the previous regular season standings are invited.

The most high-profile matchup on the entire lineup this season will be Kentucky’s trip to Texas Tech. The two teams have not played since 1994. Oklahoma State will also play at Texas A&M, and coach Rick Barnes will take Tennessee to Kansas.

All 10 games will be televised by the ESPN family of networks.

NOTE: All tipoff times will be announced at a later date.