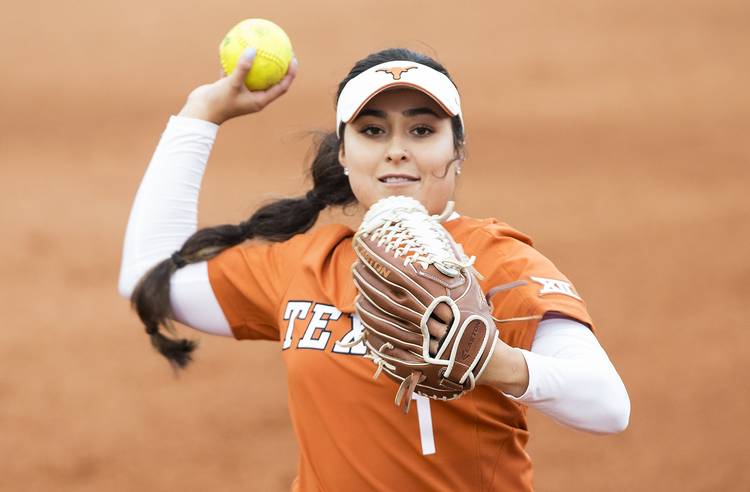 According to Softball America, all three of the Longhorns who entered the transfer portal this offseason have found a new home.

Two of the departing Longhorns got a good look at their new teams this past season. Texas recorded a run-ruled shutout over Cal at an early-season tournament in Florida. The Longhorns also squeezed by the Mavericks in a midweek game that was played in Arlington in April.

A California native who redshirted this past spring, Romero went 1-2 with a 5.69 ERA in eight appearances in 2018. Espinosa and Hoelker both played sparingly during their freshmen years.

In addition to those three transfers, Texas also graduated three players from a team that reached a super regional. Infielder Malory Schattle will also focus on her studies during her senior year. The Longhorns, though, did sign five freshmen and had sophomore catcher Colleen Sullivan join the team as a transfer from UCLA.