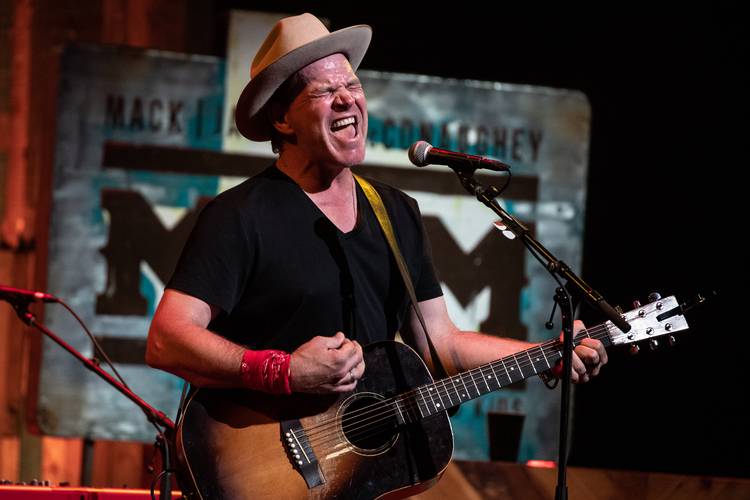 Texas officials promised the second year of Longhorn City Limits pre-game concerts would have bigger names. So far, so good.

Country star Jack Ingram will kickstart the 2019 football season as the headliner for the season opener against Louisiana Tech on Aug. 31. He’ll perform with Austin singer-songwriter Jane Ellen Bryant, and More Cowbell is scheduled for the post-game concert.

For the LSU game on Sept. 7, Texas has signed Midland to perform along with Rob Baird. The postgame will feature a silent disco, an event that was a huge hit with UT students last season.

On Sept. 21 before the Oklahoma State game, Gin Blossoms will perform with Drew Fish Band.

“Longhorns fans can look forward to one of the best tailgating experiences in the nation as we celebrate Austin as the live music capital of the world,” Texas athletic director Chris Del Conte said in a statement.

The splashy pre-game concert lineup dovetails with a beefier Bevo Boulevard presentation scheduled to be unveiled this season.

Officials are planning to have Bevo Boulevard wrap around the north end of Royal-Memorial Stadium and go east on DeLoss Dodds Way — a stretch that officials are calling Smokey’s Midway.

On Second Thought Ep 145: Which young Longhorn wideouts will step up? Bohls on Astros