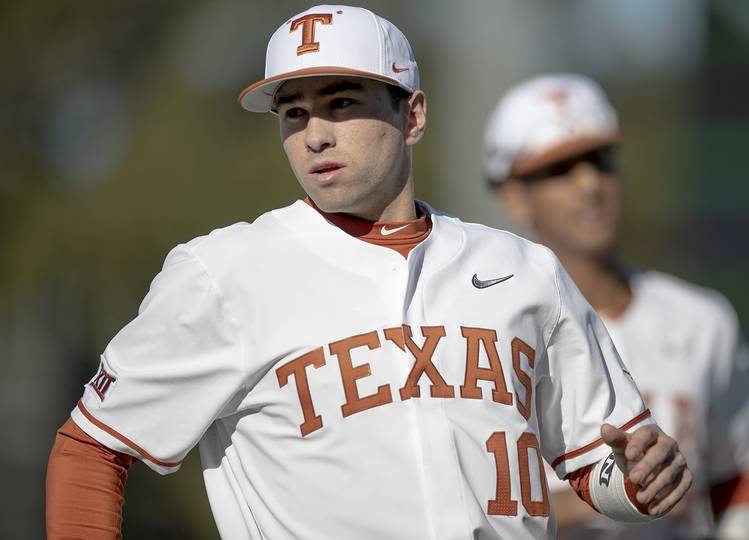 Texas junior infielder Murphy Stehly will honor his former coach by wearing the No. 14 throughout the 2020 baseball season.

That number belonged to John Altobelli, the longtime head coach at Orange Coast College. Altobelli and NBA legend Kobe Bryant were two of the nine people killed in a helicopter crash on Jan. 26. Altobelli coached Stehly over the past two seasons. He was also teammates with Texas coach David Pierce at the University of Houston.

At Texas, the No. 14 had been assigned to freshman pitcher Will Swope. At a team meeting on Tuesday, Swope handed off the jersey to Stehly. Swope will instead wear the No. 10 that was originally given to Stehly.

Now, he'll wear No. 14 to honor him. #HookEm #ForeverPirates pic.twitter.com/AwAaiRlzrY