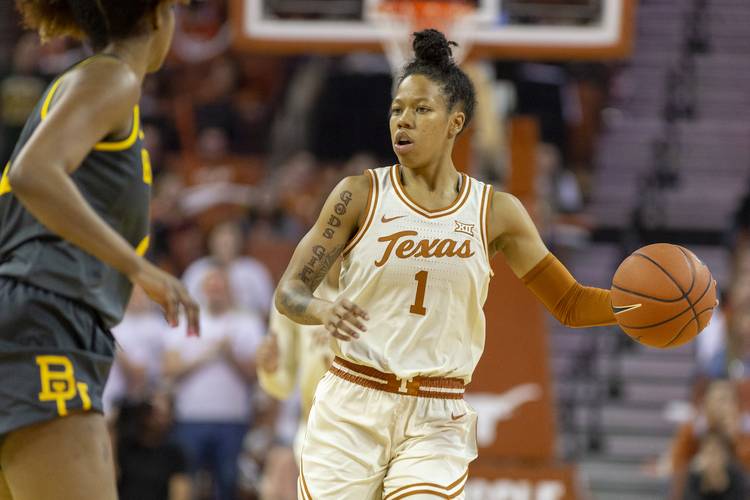 The stage for Sug Sutton’s basketball career will shift from a state capital to the nation’s capital.

The Washington Mystics selected Sutton in the third round of the WNBA Draft on Friday. Texas’ senior point guard was the 36th — and final choice — in the annual draft.

Sutton joined teammate Joyner Holmes in this year’s draft class. Holmes was drafted by Seattle in the second round.

If Sutton makes the cut in Washington, she will be reunited with former Texas guard Ariel Atkins. A first-round pick in 2018, Atkins started for the Mystics’ championship team last season. Sutton and Atkins were teammates at Texas during the 2016-17 and 2017-18 seasons.

This week in NFL mock drafts: Who is right about Texas WR Devin Duvernay?