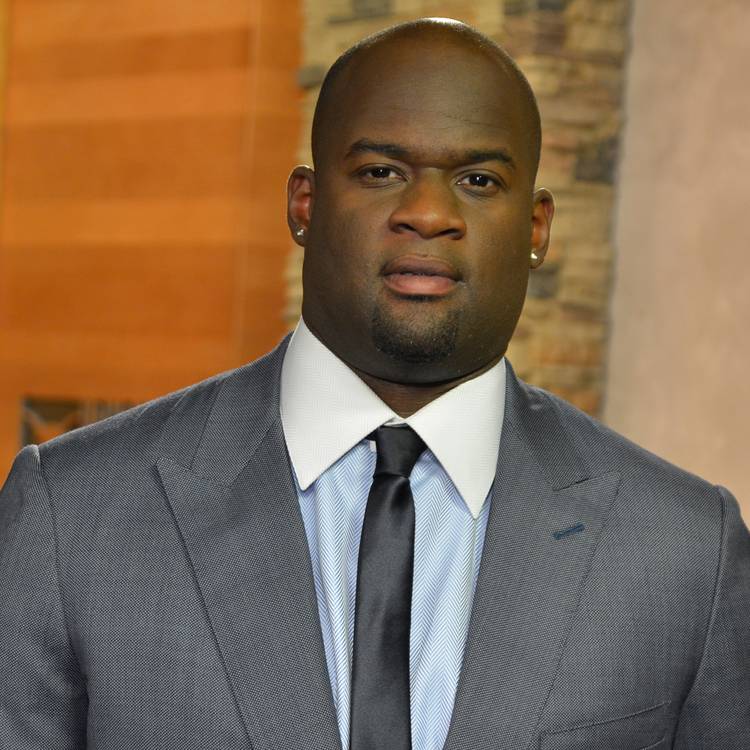 Former Texas football star Vince Young pleaded no contest in a Travis County court on Thursday and was sentenced to 18 months probation for his 2016 DWI arrest, court records show.

Young, 33, resolved the case three days after he missed a court appearance on Monday because his attorney said the national championship-winning quarterback was feeling sick. Thursday’s appearance was added to the court docket at the last minute.

Young was fined $300 and ordered by Judge Elisabeth Earle to complete 60 hours of community service. He is to attend a drunk driving class and install a device in his vehicle that won’t start if it detects alcohol on his breath. He’s ordered to keep the device for nine months.

Police say Young admitted to drinking three or four beers on the evening of Jan. 24, 2016 when they pulled him over on the North Interstate 35 service road for driving erratically. According to the affidavit, Young had a strong odor of alcohol and slurred speech.

He struggled to complete a field sobriety test and lost balance during instructions. He refused a breathalyzer; his blood-alcohol concentration came back 0.246 — three times the legal limit — according to the county attorney’s office.

Young was able to keep his job at UT, which pays him $100,000 annually to work in the development office and recruit students to the school. The position was created specifically for Young, who returned to UT after playing professionally and completed his degree in Youth and Community Studies in 2013.

After his arrest, Young took to Facebook to apologize and say, “I am very disappointed in myself.” Otherwise, he has not commented publicly on the matter.

Young declined to comment through a UT spokeswoman. Young’s attorneys, Dick DeGuerin and Robert Mueller, did not respond to messages.

Young will forever be cemented in Longhorns lore for the three touchdowns he scored in a win over USC in the 2006 Rose Bowl. Trailing with 19 seconds to go, Young scored on fourth down, delivering the school its first national championship in 35 years. That was Young’s final game with Texas before he turned pro and played six NFL seasons. Young was inducted into the Longhorns’ Hall of Honor in 2015.