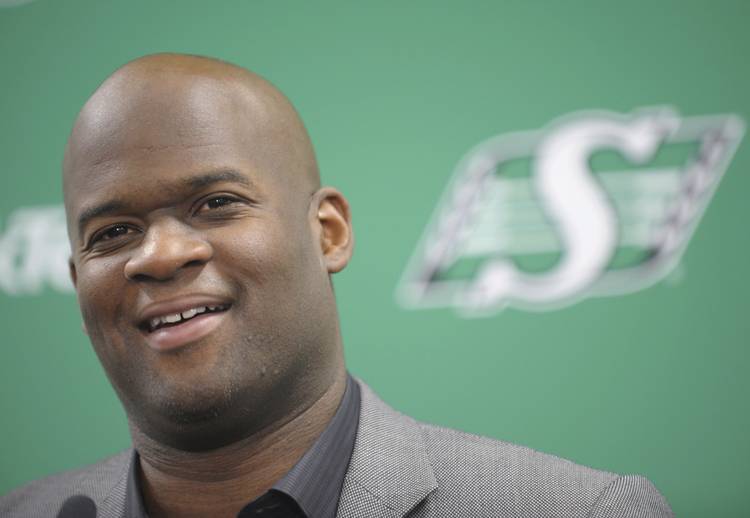 In this week’s Golden’s Nuggets, Ced touches on a couple Bevo-related items. Here is his take:

On a short chat with Vince Young and his shot with the CFL this year:

I was finishing up an interview with Longhorns great Cory Redding after Saturday’s Orange-White game when Vince Young walked up.

Since Vince hasn’t really given an interview to a local writer in quite some time, I thought I had better take my shot while I could. VY had a group he was guiding and looked busy, but shoot, my passport expired two months ago and who knows if I’ll ever get a chance to see his Saskatchewan Roughriders live?

So I took my shot.

Me: Hey, Vince. How excited are you to go to Canada?

Me (as he walks away): When are you leaving?

Vince: I have mini-camp next week. Good to see you.

Total time of the interview: 15 seconds. I felt like Chris Farley interviewing Paul McCartney on SNL. “Hey Vince, remember winning the 2006 Rose Bowl over USC? That was awesome.”

As far as his new gig is concerned, Young is entering camp as one of five quarterbacks on the roster, including G.J. Kinne, who spent the 2007 season with the Longhorns before transferring to Tulsa, and 37-year-old Kevin Glenn, who has played in at least one CFL game every season dating back to 2001.

Roughriders head coach and general manager Chris Jones is calling it an open competition at quarterback, and the fact Young agreed to the deal without a signing bonus indicates that his winning the starting job is anything but a slam dunk. His name will put some butts in the seats, though, if he makes the team.

On DC Todd Orlando’s tough love with his DL:

Did you notice the tough love coming from Texas defensive coordinator Todd Orlando, who pulled no punches when discussing defensive tackle Jordan Elliott’s need to improve his conditioning? Elliott is listed at 6 feet, 5 inches and 330 pounds, which ties him with Chris Daniels as the heaviest player on the roster. Expect that number to come down by the fall if Orlando has anything to do with it.

“Jordan can play both (defensive tackle and nose tackle),” the coach said. “I’d just like to see Jordan slim down just a little bit. There’s some things around his belly that’s not muscle to be honest with you. In this game to be able to go consecutive plays … he’s not like Poona Ford (who) can run all day.”

Orlando said this is where strength and conditioning coach Yancy McKnight’s role becomes even more important over the next six or seven weeks. That’s especially true concerning the big guys, who will have to watch the scale now that they aren’t in football practices every day.

Elliott had his moments last season and when motivated was a handful to block. With Ford and Chris Nelson up front, he gives Texas a nice nucleus against the run, where the Horns will surely be tested.

For the rest of Cedric’s Nuggets, including his thoughts on the Memphis/San Antonio and Chicago/Boston NBA playoff serieses, click here.